My story so far 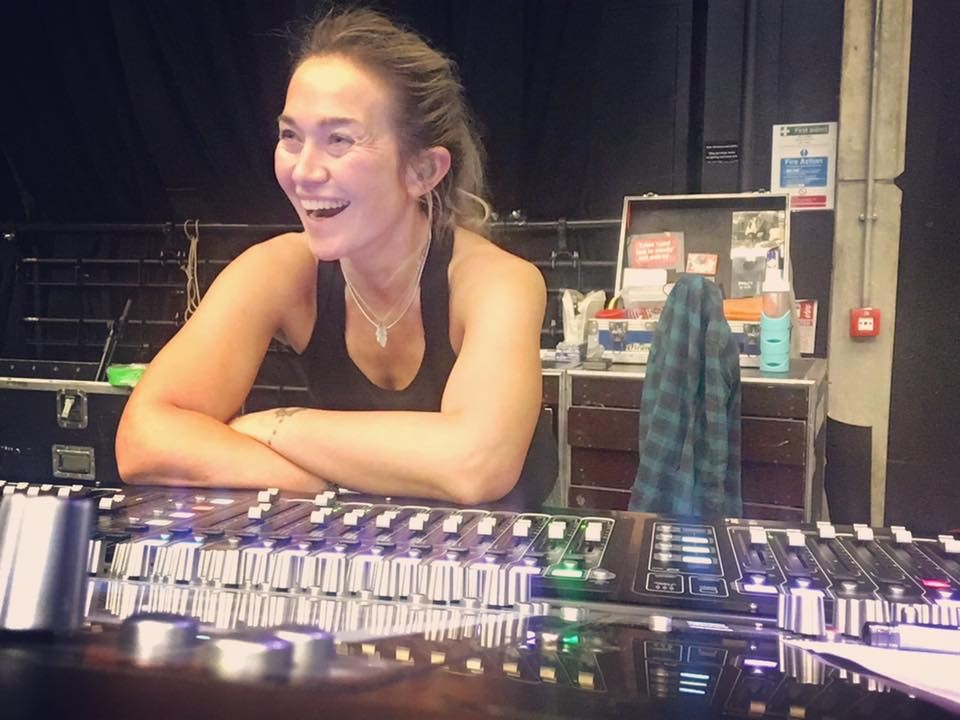 Facebook
Twitter
Youtube
When I was 12 years old, I went to my first ever live gig at the Manchester Apollo. I sat behind the sound engineer and his mixing console, and I was transfixed – it suddenly dawned on me that there was a whole industry behind the music that I loved, and I wanted IN! From that moment on, I was determined to become a professional sound engineer and travel the world mixing concerts for great bands.
It took a hell of a lot of hard work and determination to even get a foot in the door – I was just a kid from a village in north of England, with no clue about anything technical, and there were virtually no women in the music business at that time (we still make up just 7% of the industry!) But I didn’t let anything put me off, and the more people said I couldn’t do it, the more determined I became. I wrote thousands of letters to everyone in the live music industry (to very little avail!) and eventually, after getting the train down to London three times a week to go to college, and spending  (unpaid) time making tea and cleaning up in a recording studio, I was offered a job as a warehouse assistant and driver at a live sound equipment company in London. It was a long way from mixing Wembley Stadium, but I was so excited – it was a start! I worked my way up over time and the rest is history: for many years now I have been a professional sound engineer, touring worldwide to mix high-profile stadium and arena filling bands and artists like Westlife, Muse, Kylie Minogue, Anastacia, A-ha and Take That. I’ve also regularly been in charge of stage sound on the Pyramid Stage at the world’s biggest festival, Glastonbury. I love the thrill of a live performance, and being part of something that brings so much joy… and my inner 12 year old never gets over the thrill of living my dream!
Over the years I started to take better and better care of myself to cope with the demands of life on the road. I fell in love with yoga and self-development, and after years of my own dedicated practice I travelled to Bali to train as a teacher with Santosha Yoga Institute, and then trained as a holistic life coach and counsellor with Inner Voyage Holistic Human Development in Melbourne.
After teaching for several years and returning to Bali for my 500 hour training, I studied yoga therapy at Yogacampus in London over a three year period, and graduated with honours as a Yoga Therapist (registered with Yoga Australia and accredited by the British Council for Yoga Therapy).
After 20 years of being based in London I emigrated to Australia, where I now live by the ocean at Queensland’s Coolum Beach. I still tour internationally with bands (when the world is right side up of course!) and often teach yoga to the performers when I’m on the road. I also love helping people in private consultations, and the beauty of being online is that it doesn’t matter where you and I are in the world, we can still meet up.
Click here to decide whether coaching, yoga therapy, mentoring, or private yoga classes will be the best fit for you and then get in touch to set up a consultation – and if you’re not sure which method will suit you best, I can help you decide.
Or perhaps a yoga retreat is what you need? I run Find Your Balance yoga retreats at least twice a year in beautiful locations with my good friend and co-teacher Sarah Vaughan. Whilst we can’t travel, we’ve adapted our offerings to an online ‘at-home’ retreat on the first Saturday of every month – click here to find out more! 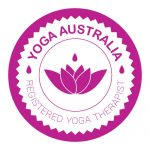 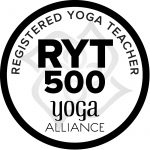 Stay inspired and sign up for my monthly email

To sign up just pop your email in the box – I will never share your details with a third party.

Soundgirls profile: Talking about my career in the music business

PSN seminar: Video of my ‘Parky’ style, on-the-couch interview at the PSN seminar

Lighting and Sound International feature: Our set-up on tour with Shane Filan

Sonic Garage podcast interview: Talking about my career and what inspires me

Tease and Totes Wednesday Woman feature: Talking about my career and what inspires me

PLSN article (touring): What’s it like being a woman on the road in a male-dominated industry?

The Stage article (touring): Taking care of yourself when you’re travelling

MindBody Green article (yoga/travel): Easy ways to take your yoga with you, no matter where you go

The Stage article (touring): The unglamorous side of the music business

Interview – Westlife: Talking about my set-up on Westlife’s Farewell tour

Santosha – article (yoga): Talking about my experience of my doing my teacher trainings in Bali

Interview – Anastacia: Talking about my set-up on tour with Anastacia

Interview – Kylie: Talking about my set-up on tour with Kylie

Interview – Anastacia: Talking about my set-up on tour with Anastacia

Interview – A-ha: Talking about my set-up on tour with A-ha